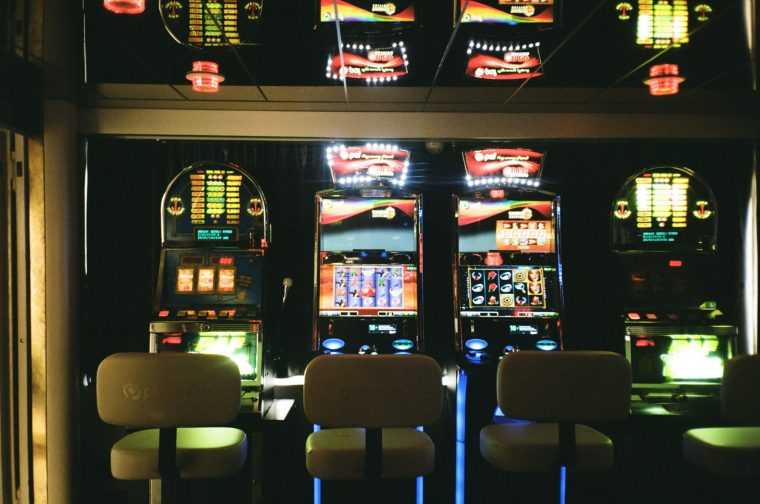 Four Colombians have received prison sentences of up to 30 months for the theft of 44,650 euros from a slot machine in the casino of Ostend. An attempt in Blankenberge failed. In another case, three suspects of Peruvian origin were acquitted.
The four Colombian men registered on 9 June 2018 at 2 pm at the entrance of the casino in Ostend. They only left again at 1.30 am. An hour later, an employee of a gaming room established that a cash drawer had been stolen from a slot machine. After investigation, the four Colombians turned out to be behind the remarkable theft. They proceeded in a very ingenious manner. The men stuck several euro banknotes in the slot machine, but afterwards, they immediately cashed out again.

Pulled the plug out of the socket
They repeated this practice until there was an amount of 44,650 euros in the slot machine. With a fake key, they took the cash drawer out of the machine and walked outside. In order not to set off the alarm, they had unplugged the slot machine from the wall socket.
Europol
Further investigation revealed that three of the Colombians had also tried to strike at the Blankenberge casino the night before. However, they stopped their attempt when another visitor started to speak to them.
Information from Europol showed that the four thieves are part of a group that has already committed several similar thefts in casinos all over Europe. The men are known in Switzerland, the Netherlands, Italy and Slovenia. Three of them were given 30 months in jail in the Bruges court on Thursday morning. The fourth, who was not present at the attempt in Blankenberge, was sentenced to 2 years imprisonment. Before their trial, they all went absent.
In another case, three suspects of Peruvian origin were on trial for a similar theft of 27,240 euros on 11 July 2018 in the casino of Ostend. They were acquitted for lack of evidence.